BREAKING UP IS AVERAGE: Patience in marketing experimentation matters

It’s mid-February… and love is on the brain.

But if you’re like 80% of the world, mid-February is known for something else. It’s the time of year that you are breaking up with the resolutions you set for yourself… or, probably more accurately, it’s the time by which you’ve already broken up with them.

In just six short weeks all the hopes and plans we laid out for ourselves vanish. But it’s not just how we operate our personal lives. Real people manage business relationships meaning that very similar things happen in business all too often as well.

So, How Did We Get Here?
It would seem that in our personal lives… and our business lives… people lack patience. If it’s not easy, or doesn’t come fast, then we lose the patience to put in the effort. It’s easier to say “that doesn’t work.” It’s easier to walk away and keep looking.

And we don’t always see clearly. We lose perspective or an objective view on the goal at hand. Consider this: you didn’t likely get to any particular point in your life in six weeks, so why can’t we fathom that it’s not likely we’ll get to a new place in as short amount of time? And how often does the mirror or scale not visibly show the results you expected – causing you to give up – yet, if you thought about it a little longer maybe some other effects are in play. Perhaps your face is a little thinner or you’ve noticed better energy. Maybe the “results” you expected just aren’t showing yet…

Bill Gates is quoted as saying, “Most people overestimate what they can do in one year and underestimate what they can do in ten years.” It’s equally true at the six week mark. At Rogue, our experience is that people give up too fast. But there’s a large upside for those that don’t. While the Rogue team can’t help you lose the weight, log those miles or help you say fewer curse words, we can give some real client inspiration for sticking with your marketing plans and reaping the benefits.

In fact, before you break up with your agency, see if they’re doing and measuring the right things. IF THEY ARE, it’s too early to throw in the proverbial towel. In the end, here’s what you’re looking for: trajectory and active experimentation. That’s what matters. And you want to be doing both. Here are two examples where many companies would have called it quits. But these didn’t. And now they’re pretty happy with the results they achieved.

Trajectory Matters
If you don’t achieve your goal in the timeframe you set out, did you really fail?

Maybe. But probably not… At least not entirely.

Rogue started working with an educational institution a few years ago that was looking for us to enroll 60 paying people in their program. When all was said and done, Rogue got 55. In a black and white world, the plan failed to achieve its results. In this case, the results were close… but what if it had been only 45? That would have been a lot further from target. 45 or 55 we would have shared our measured results the same way – as demonstrating that we were on the right trajectory.

BREAKING UP IS AVERAGE: Patience in marketing experimentation matters Trajectory As we did here, we discussed all the insights and points of friction discovered. We shared the key message learnings. We updated the target profile. And a whole lot more. Perspective really matters here too. Before Rogue, this program found itself floundering doing things that had always been successful. But they had dwindled down to 20-25 people coming to class in recent sessions. 55 wasn’t goal, but it was a far cry from 25… And even if we had only gotten 45 and had learned what we learned, didn’t trajectory matter and wouldn’t it be worth another ride to see where it would go from here?

This institution did in fact go for this ride and is surpassing the enrollment results of other similar programs there. And they’ve consistently exceeded goal for multiple sessions now.

Active Experimentation Matters
Fatigue, plateaus and boredom are real things in business too. What worked last month could very well stop working this month. Or what you’re trying now might work beautifully six months down the line… That’s why it’s important to have multiple approaches your agency is working with, so that if you’re not seeing the results and trajectory you like, they can be swapped out with a handful of new approaches they’re already ready to go with.

A lead generation program we run in the services space illustrates this point well. Out of the gate, there was a flurry of conversion activity with a very small group of those ultimately turning into a sale. Pretty exciting. The next month, there are fewer conversions and a similar small number of sold accounts… Many companies decide it’s not working and pull the plug.

But this company knew we were trying multiple experiments and had agreed to six months of experimentation. So what happened? The next month they see even fewer conversion actions BUT more sold accounts. And then this month they find themselves closer to the conversion action numbers they were targeting to generate each month, while SELLING 3x as many of them as in months prior. They’re breaking even on their spend… but excited to see where this experimentation and trajectory is going to take them.

So, Are You A Quitter?
Breaking up and calling it quits isn’t hard. It’s average. And what 80% of the world already does. It might also be why the results you’d like to achieve only make your wish list each year instead of your achieved list. Are you ready to work with a team that shows results through active experimentation and trajectory? Then it’s time to Go Rogue. 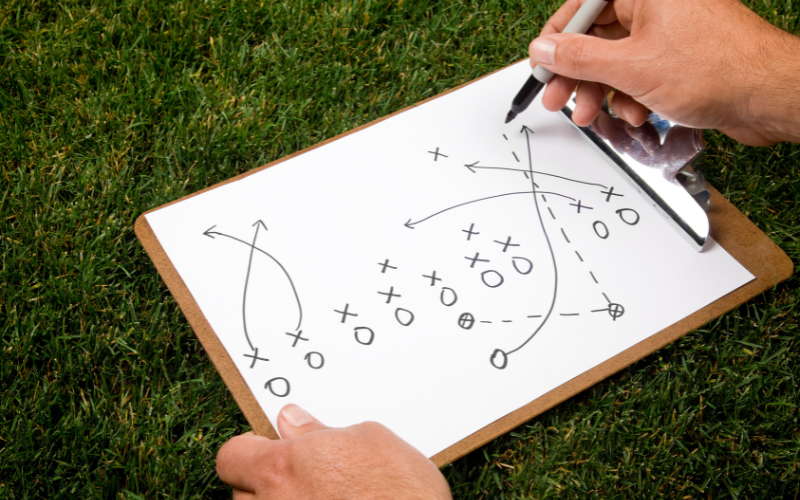 How To Deliver Marketing Value With Strategic Practicality™

When you think of creativity at its best you probably imagine complete freedom. No holds barred… Large, healthy budgets… An ability to be everywhere…... 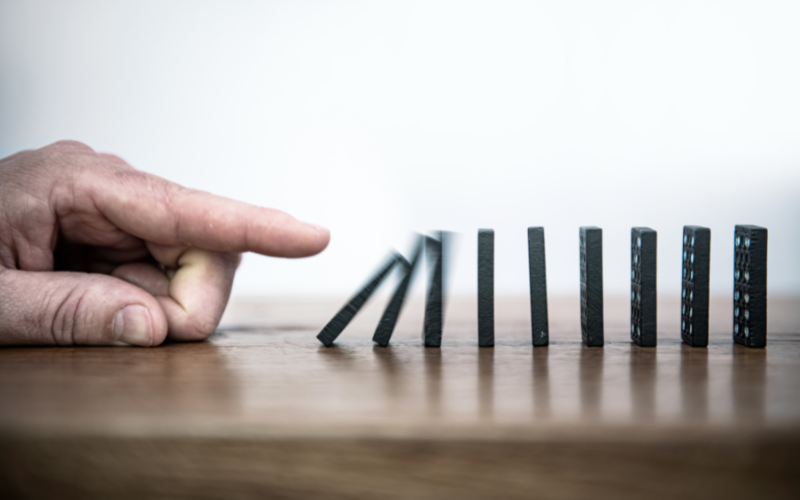 Your CPA (cost per acquisition) Is Going Up. Here’s What to Do about It. 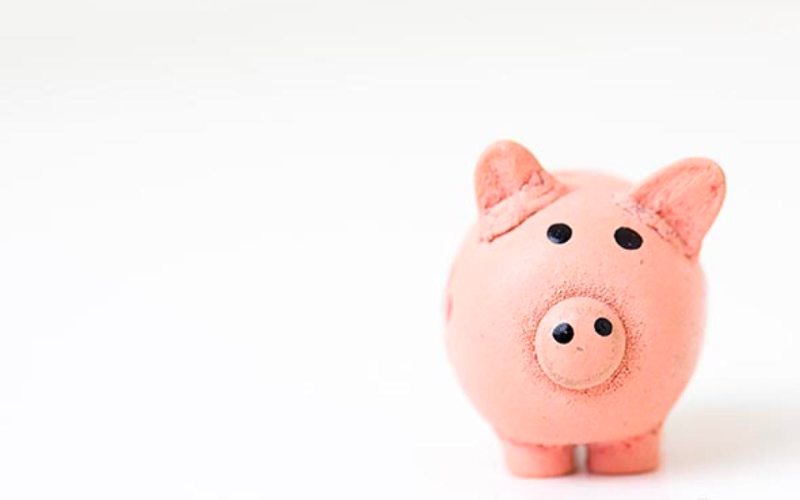 Marketers Beware: Ignore TCO at Your Own Peril

Too many organizations attempt to implement digital marketing strategies without counting all the costs. While perhaps not fully known, future costs...